UPDATE: Due to inclement weather and high volumes, there have been several adjustments to the garbage collection schedule for the 2019 Holiday Season.

The Town apologizes for any inconvenience that this may cause.

UPDATE – DECEMBER 31: The Town of Torbay’s contractor is continuing to catch-up on holiday garbage collection due to high garbage volume, shortened landfill hours of operation, and the weather event that occurred last week. As such, some of the garbage routes scheduled for pickup on December 31st may not be collected. Pickup will continue today until 4:00 pm. If your garbage has not been picked up by this time, please remove it from the curb as there is weather expected for tomorrow, January 1st. Garbage collection will resume on Thursday, January 2nd.  If you are on a street where your neighbors garbage has been collected but yours was missed please contact the Town office.  The Town apologizes for any inconvenience that this may have cause.

UPDATE – DECEMBER 30: Due to the high volume of garbage and the earlier closing of the landfill on Mondays, the contractor was unable to collect all the garbage scheduled to be collected Monday, December 30. All remaining garbage will be collected on Tuesday, December 31, along with the Tuesday and Wednesday routes already scheduled for pick-up that day.

Residents are advised that due to the upcoming holidays there will be a change in garbage collection as follows: 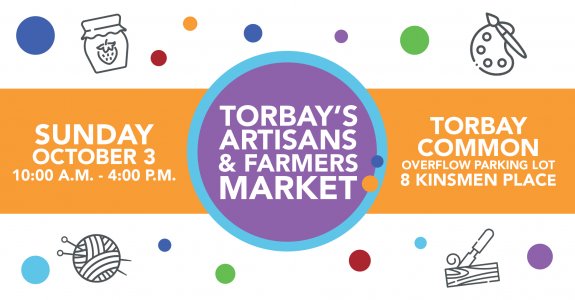 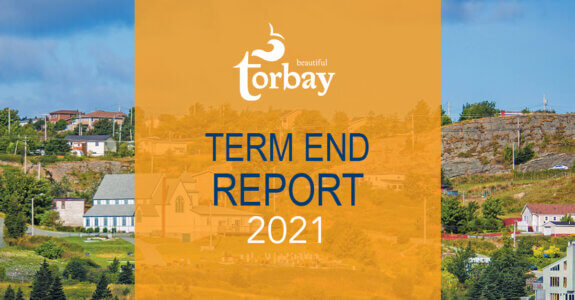 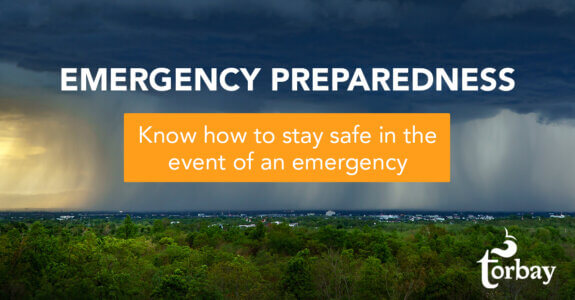 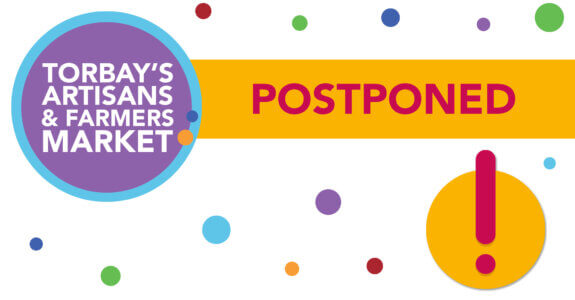 Check an account balance, register for an upcoming program, reprint a receipt, or request an address change.

Sign up to receive important notifications from Torbay. You pick where, you pick how. Home, mobile or business phones, email address, text messages and more.

Login | Signup
close
Sorry, your submission has some errors that need to be corrected before you may continue.